Dhaka Shishu (Children) Hospital is the largest children hospital in Bangladesh. It is a Government supported tertiary level public hospital for children with 640 beds. 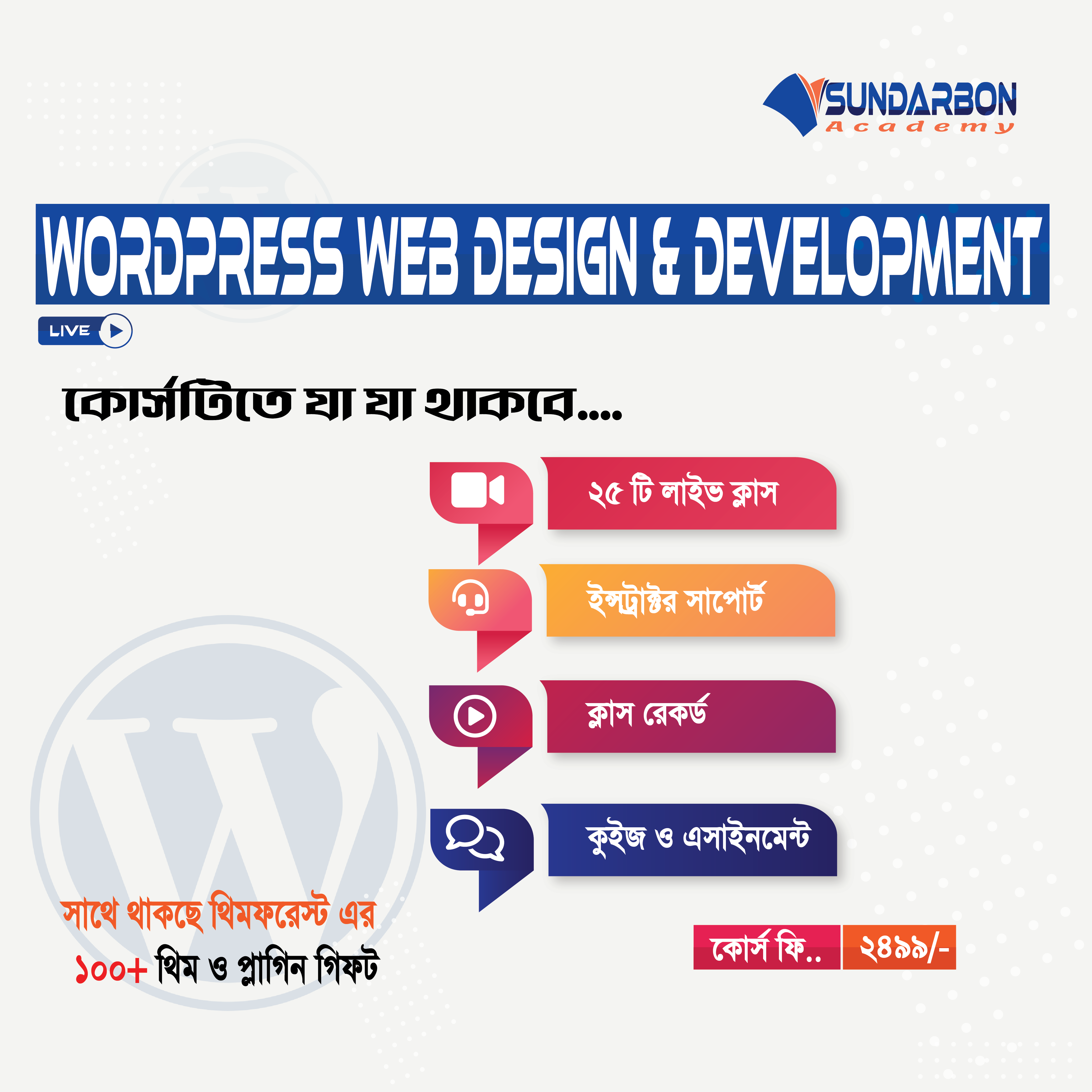 A few months after the liberation of Bangladesh, in March 1972, Dhaka Shishu (Children) hospital, the only children hospital in the country was established. With the help of a few voluntary organizations and the Government of Bangladesh, it first started its services in a private house at Dhanmondi, Dhaka with 50 indoor beds. The out patient department (OPD) of the hospital started in a tent in the nearby area of Sukrabad, Dhaka at the same time. Consistent financial support was received initially from the “Save the Children Fund. UK” and later on from the “World Vision, Bangladesh”.

December 1974 National Economic Council (NEC) of Bangladesh chaired by the Father of the Nation Bangabandhu Sheikh Mujibur Rahman, the then Prime Minister of the People’s Republic of Bangladesh, approved a scheme to construct a 250-bed children hospital expandable to 650 beds. Subsequently, in March 1975, with the approval of the Ministry of Health and Family Welfare of Bangladesh, the site of the project was transferred to the present location at Sher-e-Barigla Nagar, Shyamoli, Dhaka.

In 17th January 2012 Honorable Prime Minister Sheikh Hasina laid the foundation stone of a new 9-storied building of the Hospital. At the same time she also inaugurated the Paediatric Cardiac Center with Cardiac Surgery, Cath-lab, & Cardiac ICU facilities which is the first office kind for children in the country.

More News Of This Category